where creativity and community meet 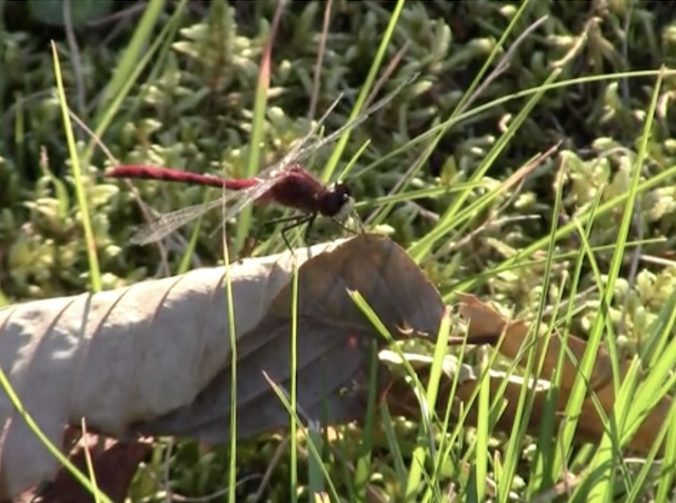 “The Home Planet consists almost exclusively of environmental sounds that were recorded within a short distance of my home,” noted composer Samuel Pellman. “As with many of the classic concrète works of the 1950’s, the listener can often identify familiar sounds (for instance, of birds singing at dawn, the bells of a nearby church, telephone touch-tones, lambs and chickens on a friend’s farm, an auctioneer, a toy train whistle, a passing truck, children’s voices, a brook in a nearby woods, etc.). These familiar sounds are, in effect, “themes” and are subjected to an enormous range of transformation by such classical techniques as speed transposition, reversal, multiple-delay, and filtering, as well as more recent techniques, such as granulation, time stretching, and vocoding. Perhaps this digital musique concrète can provide a sense of the musicality that can be heard in the sounds of a summer day in upstate New York.”
The video, shot over two years, spans the East coast of the United States, from Florida to Maine. Video artist (and EAC Publicity Director) Lauren Koss wrote in 2015 that she found it a tall order to convey the scope of our planet and its diverse inhabitants, great and small, and to find the right balance of reverence, critique, and whimsy.

Koss and Pellman collaborated extensively in 2003-04 and again 2012-2015, creating videos to illustrate his album, Selected Planets.
Pellman passed away unexpectedly in November, 2017, leaving a deeply bereft musical and artistic community at Hamilton College and beyond, but much of his work may still be accessed online, including his Music from Space project, and many more of the Koss/Pellman collaborations. Thanks to EAC’s Northern Lights Film Society for sponsoring this post. More information about Pellman’s remarkable life and career may be found here.

Please consider helping to sustain our efforts by donating to the EAC,
where creativity and community meet.

From the Vault, Video

The work of Eastport Arts Center is funded in part by a grant from the Maine Arts Commission, an independent state agency supported by the National Endowment for the Arts.